Is Franco Manca expansion a mistake? 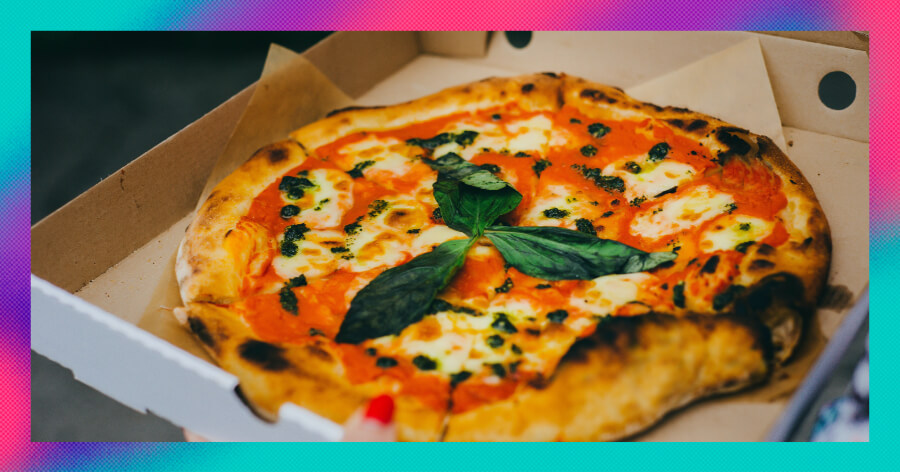 Franco Manca-owner Fulham Shore has been a victim of virus-induced lockdowns this year but it’s not ready to give up just yet.

In fact, it might just take advantage of the sector’s slump to grow.

Reporting half-year losses last week, investors instead began to focus on a hint of opportunism from chairman David Page.

He said, “The ongoing damage to the property and restaurant sectors will allow us to prospect for new sites at much reduced rents and lower capital costs per site.

“As such, over the next few years and once normal trading conditions return, we will target a higher return on capital than we have historically achieved.”

Leave in a warm place until doubled in size

Revenues for the pizza chain operator dropped by 44.9% compared to this time last year.

But, with all of its restaurants closed to dine-in customers for more than half of the six-month period, the market had this priced in.

Investors used to seeing losses in the sector by now shrugged but it was the cautious optimism from company bosses that kept them interested.

New funds raised from investors and the government’s coronavirus large business interruption loan scheme (CLIBIL) have allowed Page and co. to think about life after lockdown and, more specifically, the prospect of expansion.

The group opened a new Waterloo site during the reporting period, with London’s Borough Market getting a Franco Manca recently and a new Real Greek opening in Bracknell.

That brings Fulham Shore’s operated sites to 53 and 19 respectively.

Haven’t we been here before?

Investors might like the ambition here but it’s not that long ago that the Zizzis, Pizza Expresses and Prezzos of this world were demonstrating the real dangers of overexpansion.

There was a stage when anything with a ‘Z’ in its name was cursing its decision to open another restaurant.

While consumers initially warmed to the mid-tier offerings, gluttonous management found they soon had to pay a lot of high street rents and compete with consumers starting to watch the pennies.

And even if the sites were run well, there are only so many Sloppy Giuseppes one diner could handle.

Fulham Shore will be hoping they can capitalise on a different situation this time round.

It’s not that we don’t have the money to spend, it’s that we just can’t get out to spend it. The UK’s savings rate hitting a record 29.1% is evidence enough of that.

If Page can use his new cash pile to snap up sites, or even full brands, on the cheap and still have enough money left over to keep his current restaurants’ lights on, a return to normal consumer spending could really benefit Fulham Shore.

But, he will need to heed the tale of those who came before him. Expanding while customers aren’t spending, for whatever reason, can make that spender vulnerable to higher costs and lower revenues.

For investors, this type of strategy only proves successful when it plays out and the end result boosts the balance sheet.

More than ever we need to scrutinise the cash arrangements springing up to keep companies afloat, and understand in detail how management plans to spend it.

Investors often prefer their firms to look for corporate loans instead of creating new shares which dilutes current holdings.

But times like these show how important it is to look at the terms of any loan deals, and how able firms are to pay it all back.

In some circumstances shareholders might just have to go along with dilution, if corporate lending dries up or lenders get nervous at the sector’s prospects and raise interest rates.

Unfortunately there are likely to be some zombie companies out there now, functioning only on the surface.

When all supportive measures are eventually withdrawn they are the ones who will crumble first.

But the takeaway here is that we don’t need to wait until then to see who they are.

À la Dragons’ Den where the sweaty entrepreneurs have to memorise their balance sheets (I always find that stipulation a bit weird) and lay out their spending plans to the penny, we should ask the same of the companies in our portfolios.

Now is not the time for vanity projects and might even be the time to offload non-core parts of a business to trim the fat and stem the debt tide.

If management's intentions are simply to use money to keep their heads above water, there could emerge a real chasm between the survivors and strugglers especially in the dining sector.

If that becomes the case in 2021, and rival firms have enough cash to cover an acquisition (like David Page seems to suggest he has) we’re in for a bumper year for firesales.

Tell us what you think about Fulham Shore on the community forum: