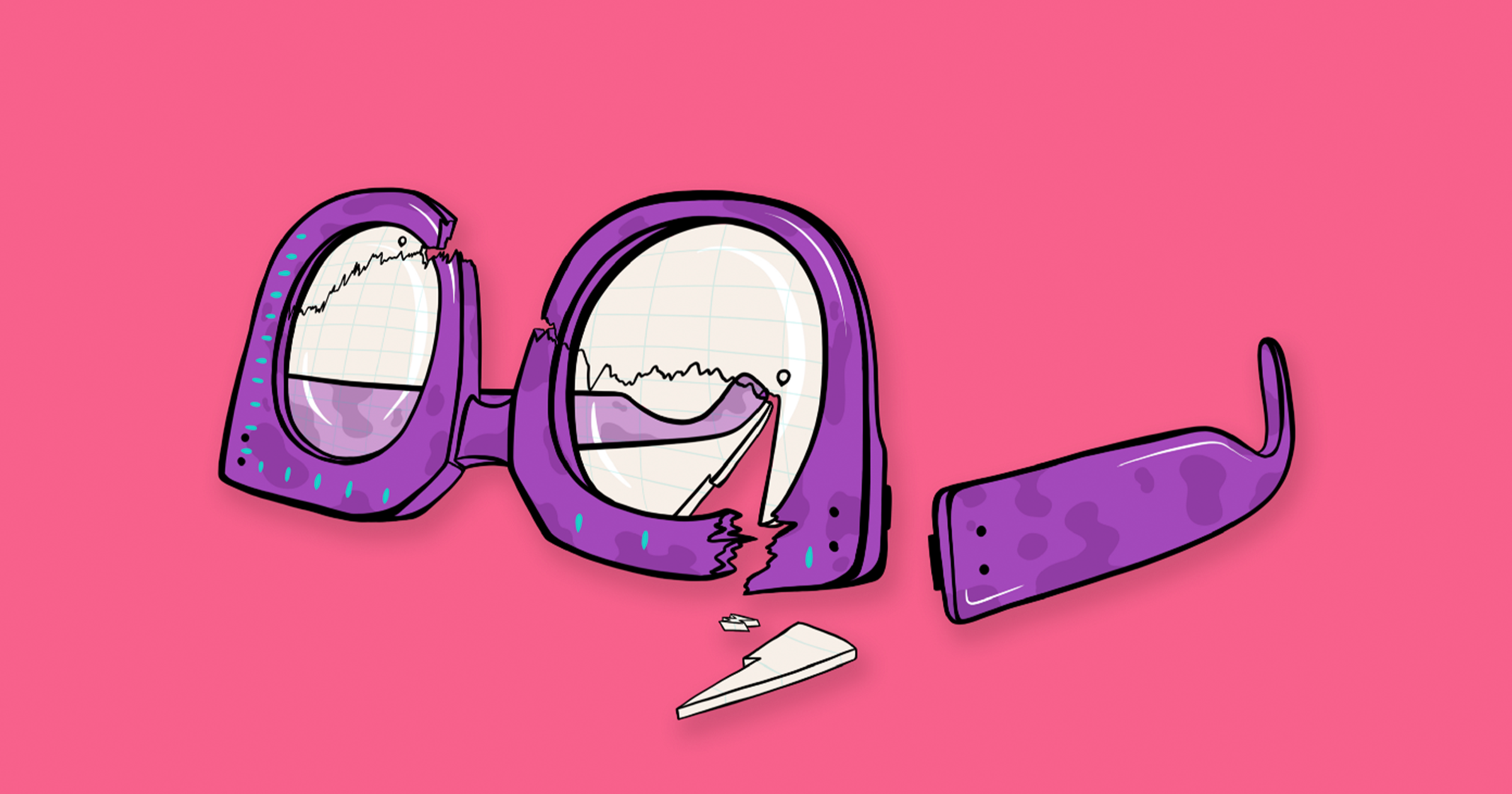 The ad agency’s shares have been in freefall for the past six months.

In the midst of our current bull market, it’s easy to forget that sometimes companies’ shares can rapidly drop in value.

This doesn’t just happen when the stock market crashes. There are a whole range of factors which might cause a company’s share price to fall.

One of the more infamous stock market stories of the past year is that of M&C Saatchi.

Renowned for their Conservative Party campaigns, the advertising agency’s shares have lost almost 80 per cent of their value in the past twelve months, dropping from £4 to 90p.

That decrease is tied to a notorious accounting scandal which caused turmoil at the firm and which, some have argued, may lead to the eventual collapse of the company.

The name ‘Saatchi’ has long been a feature of the advertising world. It belongs to two brothers — Maurice and Charles.

The duo were born to a Jewish family in Baghdad in the mid-1940s. Any Arabic-speaking Freetraders will know that ‘Saatchi’ translates to ‘watchmaker’ in English.

Once making up over 50 per cent of Baghdad’s population, almost all Jewish Iraqis were forced out of the country following a 1950 edict that stripped them of their citizenship.

The Saatchi brothers’ father, Nathan, saw that trouble was on the horizon and pre-emptively moved his family to the UK in 1947.

Maurice and Charles grew up in London and, having both had brief stints at ad agencies, set up their own company Saatchi & Saatchi in 1970.

The company would become famous for its Conservative Party campaigns, most notably its ‘Labour Isn’t Working’ advert for the 1978 election and, by 1986, Saatchi & Saatchi was one of the largest advertising agencies in the world.

Saatchi & Saatchi may have been founded by Maurice and Charles but they haven’t worked there for more than 25 years.

In 1994, shareholders at the company voted to dismiss Maurice as chairman of the agency, citing his inability to reduce costs and attempts to restructure the company so that he would have greater control over it.

Immediately afterwards, Maurice and Charles set up M&C Saatchi, bringing with them several senior executives and high-value clients from their old agency.

Charles, who is most famous for his marriage to TV chef Nigella Lawson, stepped back from his role at M&C shortly after the company was founded to focus on his work in the art world.

He had already set up the Saatchi Gallery in London during the 1980s and is still a renowned collector today.

Why did M&C Saatchi’s shares tank?

“It’s good you’re sitting down,” he said to Hedger.

Kalifa proceeded to inform his CEO that M&C had made an accounting error which indicated that the firm had made £6.4 million less than it had stated in its most recent annual report.

This would rise to £11.6 million after further investigations had been carried out, equal to about a third of the company’s pre-tax profits.

News of the error didn’t take long to reach the press and soon investors were selling off M&C shares.

Things were made worse when Maurice Saatchi left the firm in November, along with several high-profile non-executive directors. Hedger and Justin Tindall, the ad agency’s chief creative officer, departed a week later.

Most damagingly of all, M&C lost its biggest contract, with NatWest, to a rival agency. The bank had been with M&C for over two decades.

Of course, these things have only further spooked investors. M&C shares have been in freefall since August. Jeremy Sinclair, an M&C co-founder, has vowed not to abandon or sell off the company but many investors either don’t care or don’t think that’s true.

No one knows exactly what will happen to M&C after this whole debacle.

The firm’s shares are still taking a pummelling and its executives are struggling to put out any positive news.

It seems very unlikely that the Saatchi brothers, who are now in their mid-70s, will be coming back to work their magic as they did after leaving Saatchi & Saatchi in 1994.

That means the fate of M&C is in the hands of their successors. Sinclair remains at the company with some of the other co-founders, as well as a number of long-term employees.

Saatchi & Saatchi’s fate may provide some consolation to investors. Though it has struggled at times after its board ousted the two brothers, it’s still operational today.

In the meantime, most investors seem to think that, like the Labour government of old, M&C Saatchi is not working.