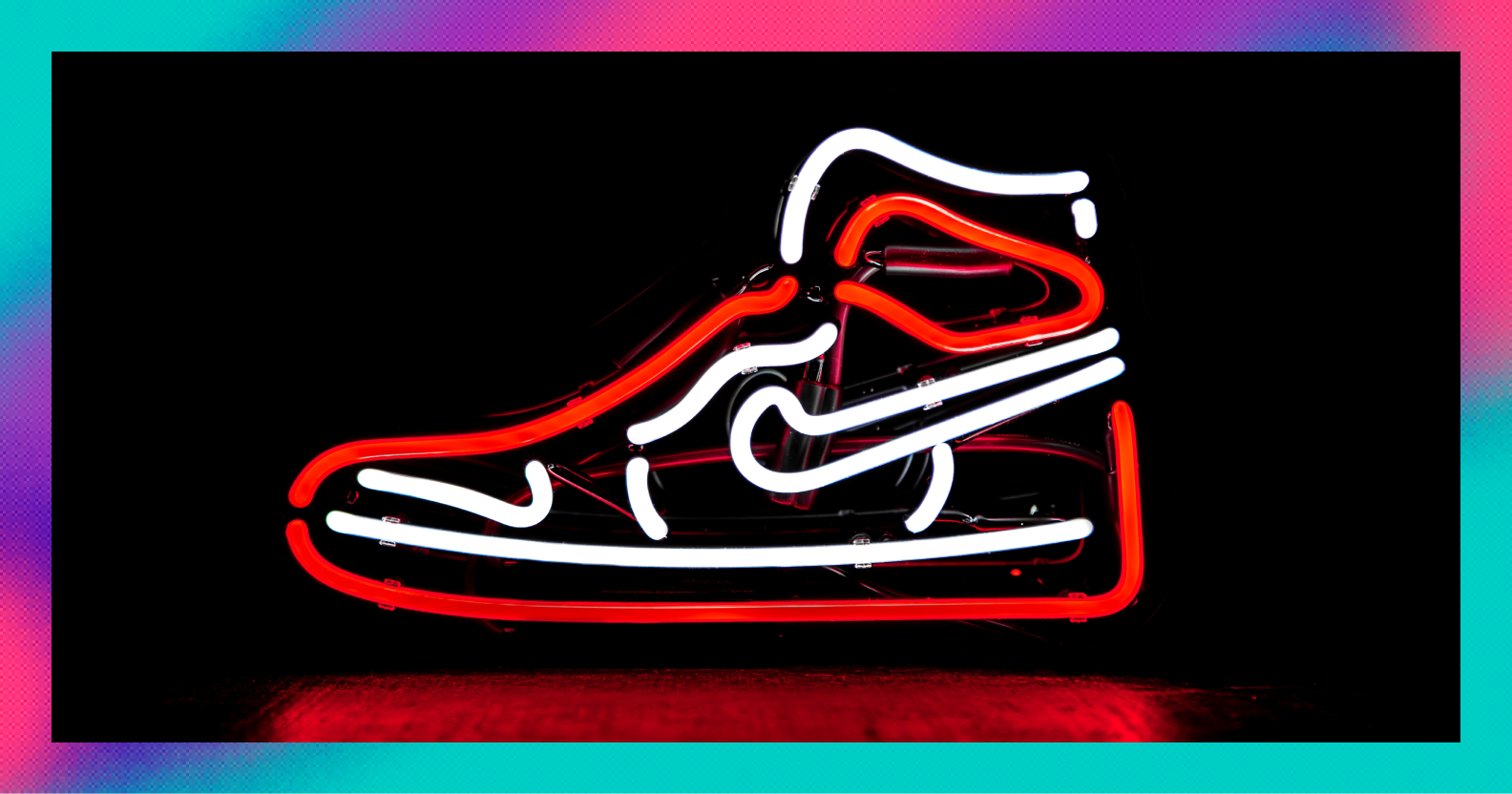 Nike has been one of the US stock market’s success stories over the past decade.

But the coronavirus put a dent in the company’s growth efforts.

Those 2020 sales figures represented the first fall in annual revenue the business has seen since the post-financial crisis period ten years ago.

Nike’s share price has still surged this year. That was in large part due to its most recent set of financial results.

After reporting a 38% decline in revenue for the final three months of its 2020 fiscal year, the company then released a stellar set of results to start 2021 in September.

The sportswear firm managed to generate $10.59bn in sales — substantially higher than the $9.11bn most analysts had predicted.

Earnings per share was also $0.95, which was more than double the expected figure of $0.46.

These results have helped push Nike shares up to record highs.

They’re currently trading at just under $140, a sizeable increase on the $100 price tag that they had prior to the pandemic.

That’s why investors will be paying close attention to the firm’s next set of quarterly results when they’re released on Friday.

The question they’ll be asking now is whether there is any more room for share price growth.

This is a tricky one to answer and it really depends on whether you think Nike’s future growth is already baked into its share price.

There’s a good argument to be made that this is the case. Nike shares are now trading at 81 times earnings.

Prior to the pandemic, that number was 32 — still higher than the industry average of 23.5 but not far off of it.

That leaves investors in the frustrating position of having a company that’s likely to do well but not necessarily being able to take advantage of it.

But we also live in a crazy world where valuations increasingly seem to mean very little. That being the case, it’s not hard to imagine Nike shares rising further, at least in the short term.

Having said that, there may be investors that believe the current share price still doesn’t adequately reflect the company’s future potential.

The firm has seen consistent revenue growth since it went public in 1992. Its most recent set of results suggest that it could very easily continue that track record in the years ahead.

There are plenty of trends on Nike’s side too. The global market for athleisure is expected to rise to $518bn in 2025, up from $350bn today. Nike, at least in the US, controls 20% of that market and it’s hard to see how the company wouldn’t benefit from its growth.

Then we have China. Nike has managed to increase its sales in the country almost four-fold since 2009. Assuming politics doesn't get in the way, it’s hard to imagine the company not managing to grow its business here too.

Finally, there’s the sports brand’s direct to consumer segment (DTC). Much has been made of Nike’s efforts to build a DTC ecommerce offering and that will be the focus of lots of investors’ attention on Friday.

Here too the signs are positive. In its last quarterly report, Nike revealed that it had seen an 82% increase in online sales. And over the past decade, the firm’s DTC business, which includes its own physical stores, has managed to increase revenue from $2.2bn to $12.4bn.

Of course, it goes without saying that absolutely none of this is guaranteed to happen.

People are fickle when it comes to fashion and could easily ditch their athleisure garb.

China-US tensions may ramp up and make it hard for firms in either country to do business with each other.

Nike may also find that it struggles to bulk up its ecommerce offering — especially when, by some estimates, buyers return 30% of all clothes they buy online.

And then there is the threat from domestic Chinese brands growing in popularity among shoppers who are finally seeing high quality sportswear at home. Li Ning is a good example here.

Large companies dominating their sector will always attract plucky newcomers willing to take a risk in stealing market share. Nike will need to make sure they are consistently able to snuff out smaller competition in an era when independent Instagram stores are popping up daily.

Even if the firm does manage to grow further, the question for investors is whether it will be enough to justify further increases in its share price.

If it can repeat the performance it had over the past decade then the answer is that it probably can. But that will require holding shares for a long time to come. So, bar some pops in its share price following bumper results, don’t try and get rich quick with Nike on Friday.

Is the UK holding you back?