Why are Bumble shares falling? 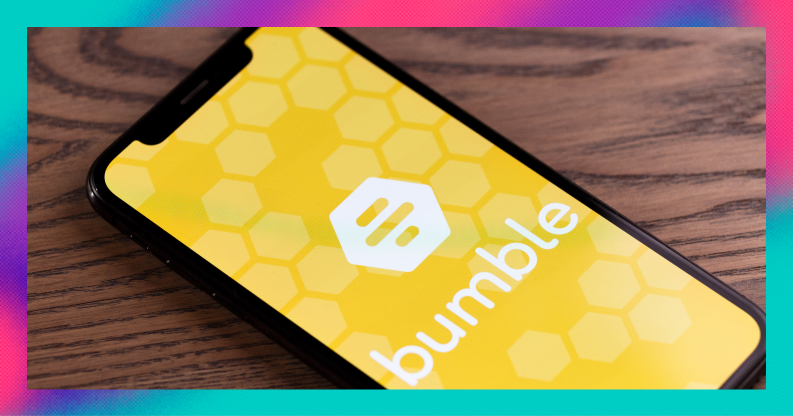 It’s more war than love in the dating app sector.

Dating app firm Bumble boosted its user numbers by 30% in the first quarter of 2021.

This week’s trading update shows the Tinder rival grew its customer base in the first three months of the year to 2.8m, up from 2.2m a year earlier.

Why, then, has the market pulled the rug out from under the share price? The stock really hasn’t kicked into second gear since its much-anticipated IPO in February and it seems that even positive user numbers (the headline attraction for a lot of tech investors) can’t change the downward trajectory.

Has Bumble lost its buzz?

Reflecting on the trading update, Bumble founder and chief exec Whitney Wolfe Herd said, “Our results and first-quarter momentum validate the strength of our mission and our brand.

“We were able to combine our safety, mission and women-first narratives throughout the quarter in a manner that drove notable growth in user engagement and retention globally.”

But it’s that momentum investors are questioning. One swallow doesn’t make a summer and, while Bumble has benefited from the pandemic-induced shift online, the market might just be wondering if this is as good as it gets for the company.

As vaccine rollouts start to bring real-life socialising into view, investors are clearly taking a binary opinion that less time stuck at home equals less incentive to use a dating app.

That’s at odds with Bumble’s expectations though. Having beaten analyst expectations in yesterday’s update, the firm’s Q2 and full-year guidance for revenue and earnings also topped the market’s forecasts.

The end of the pandemic might not be the only reason for a lack of investor enthusiasm though.

Is Bumble stock a buy?

There might be two more factors affecting investors’ view of Bumble. The first is likely to be its valuation, the second is the competition.

The company’s IPO valuation was already raising eyebrows in February. There might have been a scramble for shares initially but with the firm currently trading at around 11x forward sales, the broader market isn’t convinced it offers decent value just yet.

And that’s not an issue confined to Bumble. Its main competitor Match Group trades on a price-to-earnings ratio above 70x earnings. That’s a hefty price to pay, which may go some way to explain the Tinder-owner’s share price retreat recently.

And that brings us onto the competition.

Bumble also runs online-dating service Badoo, which has a big following in Europe and Latin America. But Match has upwards of 10 dating services in its stable. Tinder, its flagship product, is the highest grossing dating app in the world, Hinge is on course to double its revenues according to Match and Pairs is the most popular dating app in Japan.

That’s quite the mountain for Bumble to tackle. But maybe that’s missing the point, at least in the short term.

As per Wolfe Herd’s comments, the company has a “women-first narrative” which has borne fruit over lockdown.

Daily swiping activity among women under 30 years old leapt by over 40% in the months after lockdown, according to Morningstar. This is an area Bumble wants to dominate.

But investors buying into the online dating theme seem much happier going for the market leader, with a wide range of revenue sources, rather than a niche play.

Rathbone fund manager James Thomson counts Match Group as one of his top holdings and describes the opportunity for investors in the sector, as well as how difficult it will be for Bumble to unseat the leader.

"Today, 40% of couples in a relationship met online, up from 3% just 10 years ago." said Thomson in late 2020. For the manager, Tinder Gold’s paid proposition allows the firm to monetise that all important question, “Is the other person even slightly interested?”

While new dating apps might be entering the scene, Thomson sees “huge barriers” to entry in the sector, with Tinder well positioned to benefit, given its product range, and reach.

For Bumble to become truly attractive to investors, these latest results will have to be more than a flash in the pan. If steady earnings go some way to justifying its punchy valuation multiples, the tide might turn. Until then, a lot of investors are steering clear and those who like the sector might just prefer the competition.

What are your thoughts on the investment case for Bumble? Let us know on the community forum: