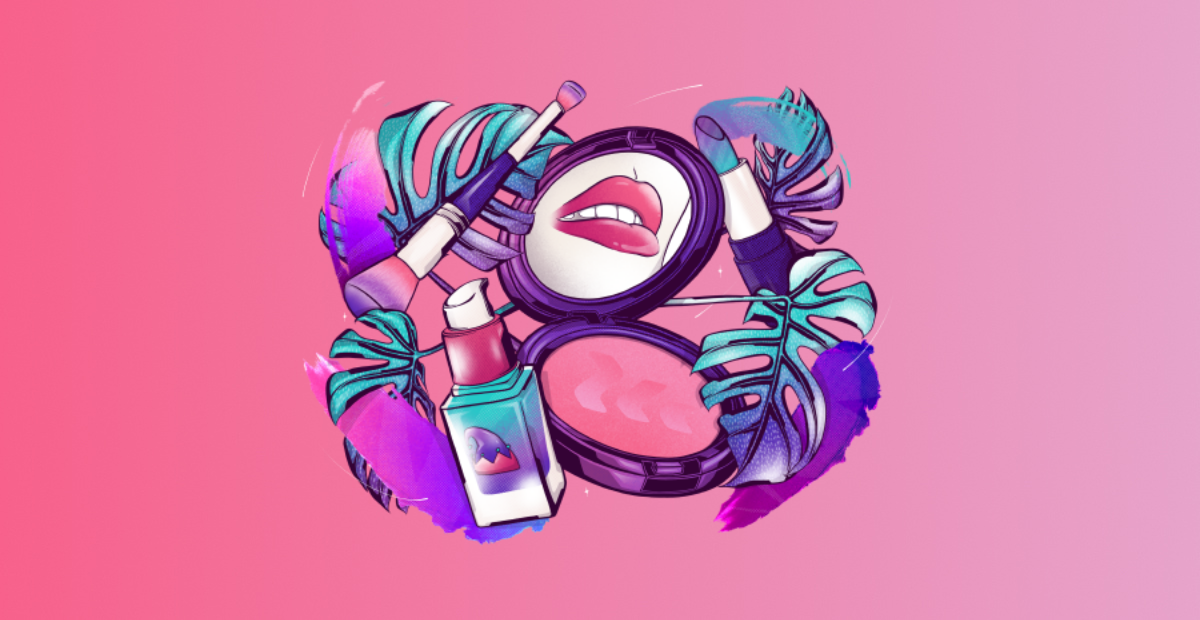 Too much stock is bad for stocks.

Ever notice how cheap a fan is in the dead of winter?

Probably not, because you’re not on the hunt for a cooling apparatus in the middle of November. But in the thick of a heatwave, you sure are. And according to The Times, that’s when a fan’s pricetag shoots up by 50%.

Once the heat subsides, prices drop again in a bid to stimulate sales. Though, that doesn’t always do the trick, sometimes you simply don’t need the item on the shelf.

Target and Walmart are feeling that sting.

Both firms’ share prices tanked last week after reporting inventory levels were up by 43% and 33%, respectively. To be clear, we’re not pinning this on fans - the retailers had way too much of just about everything.

Excess inventory tends to indicate a retailer’s in poor health. After all, if you can’t sell it, you’re not making money off it. In all likelihood, you’ll also have to spend even more money on storing and insuring the items. To shift the stock, you’ll often need to discount the items, which is never good news for margins.

Worst case scenario, you might even have to entirely write the items off.

So Target and Walmart’s inventory levels sounded the alarm bells, and what followed was one of the biggest share sell-offs for both retailers since 1987. That’s not a record any firm is looking to break.

The results seem to have come as a surprise to the market since both are known for low prices, theoretically rendering them more appealing in a period of high inflation.

The problem is, they’re selling too much.

That is, too much of everything.

It doesn’t always pay to be a jack of all trades. Right now, it’s the specialist, more niche retailers which appear to be prevailing.

Beauty retailer Ulta, for example, smashed it out of the park this week.

So why did Ulta pull off such substantial revenue growth while Target and Walmart ended up with inventory gluts?

Both Target and Walmart carry most of the beauty products Ulta carries, so it’s not a matter of not having the goods. It’s just that they are lost in a sea of other options, while Ulta’s offering is much narrower.

And Ulta’s specialisation when it comes to all things beauty, just so happens to be in high demand. Makeup sales have historically weathered economic downturns pretty well.

It’s known as the ‘lipstick effect’, where shoppers spend less on big ticket items and look to smaller items for a consumerist pick-me-up instead. Retail therapy, anyone?

Think fewer purchases of cars and homes but more lipstick and face masks (not the Covid kind).

Look no further than the US cosmetics market during the last few recessions for proof. Even in the Great Depression, when US industrial production was sliced by 50%, one of the very few sectors to prevail was makeup.

So back to Target and Walmart, which carry this seemingly recession-proof product. Why did their Q1 results fail to pull in as favourable of figures as Ulta?

Fingers in a lot of pies

We could idiom all day, but the point is if you’re looking to the retail sector as a potential port in a storm, the ones with a clear market and distinct product may be your best bet.

While some parts of Target and Walmart’s product range will be more recession proof, given the breadth of what’s on the shelves, most won’t be.

While sales for a loaf of bread may not fluctuate much during periods of high inflation, revenue from the more discretionary areas of the shop floor, say for jewellery and toys, might.

To what extent this dents overall sales, depends on what you sell more or less of. For Walmart and Target, it’s the everything else bit that’s weighing them down and causing those inventories to build up.

Last year, Target sold £20.3bn of groceries and £216.7bn of everything else (we’re talking sofas to sandals to sunglasses). Sales of necessities make up a much smaller part of its portfolio.

How bout them apples?

While Costco also offers a big old product range, the thing it sells most is bulk food at bargain prices. Last year it made £104bn on food compared to £55bn from everything else.

What also sets Costco apart from Walmart and Target is less price, and more its ability to sell the right products at the right time.

While they are undeniably competitors when it comes to price, Walmart and Target’s product offerings are so big they’ve become too big to handle.

This makes them less nimble when it comes to being able to raise prices, react to changes in demand and adapt to all the other challenges of being a big retailer at the moment.

More proof it’s more about what you sell than the price you sell it at can be found with the Gap. Old Navy (Gap’s discount brand from the fleet) dragged on the apparel firm’s Q1 performance. Gap’s sales were down by 14%, gross margin shrank, and its outlook is fairly dismal too.

Just because Old Navy’s prices are considered discounted relative to many of the other apparel retailers doesn’t mean it will thrive in a cost of living squeeze.

It’s not enough to offer goods with trim prices during times when every penny counts. Having the right product remains crucial.

Lower priced brands won’t always win out when customers tighten the reins on spending, but brands offering the must-haves will. The next year is going to really show us which retailers offer the bare necessities and who just think they do.

Download our award-winning commission-free trading platform and invest in US stocks, UK investment trusts, exchange-traded funds and more. Other charges may apply. We believe investing should be available for everyone, and we’ve built an app to do that.